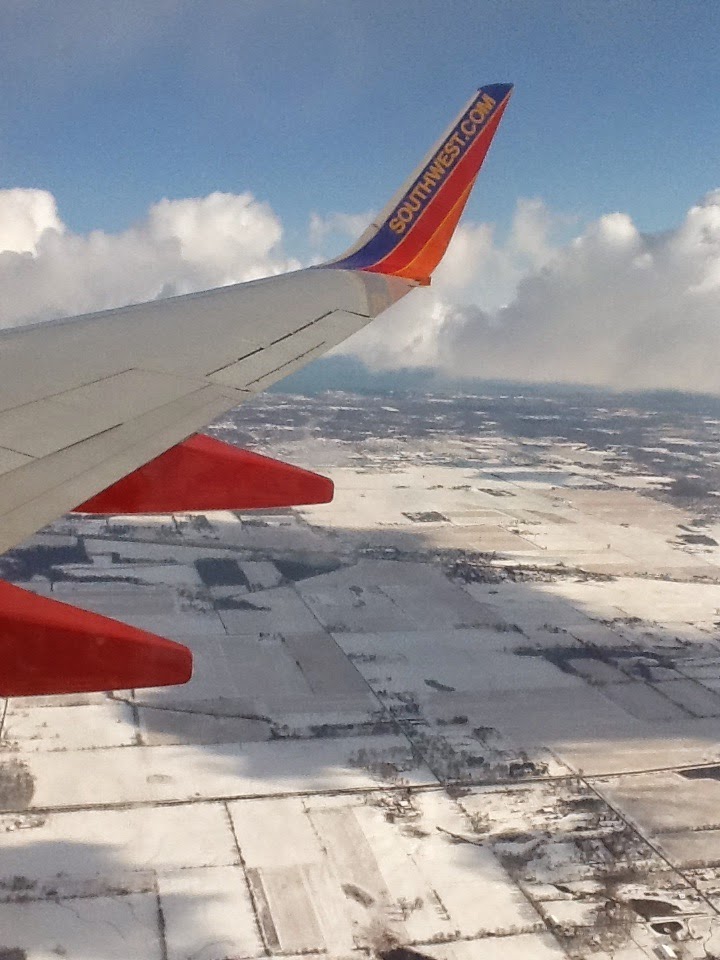 As far as the airline is concerned, a pilot's "domicile" or "base" is their work location. That is the location of  their supervisor, company mailbox,  and the start and finish of most trips. Airlines maintain several domiciles for their crews and the assignment to one or the other is based on seniority. Where a pilot actually lives is entirely up to the pilot as long as he can get to work on time. This opens up many possibilities.

Most airlines allow their employees to travel for no or low cost on their own airplanes as long as there are empty seats. An employee riding on their company's planes are known as "non-revs" which stands for non-revenue passenger. You're there but the airline isn't making any money. This is becoming more difficult as planes are very full lately.

Besides the obvious advantages of living where you'd like, commuting can have financial advantages as well. I choose to commute from a tax free state thereby saving tens of thousands of dollars from avoiding a high tax state. Other advantages might mean better schools, cheaper real estate, and better weather. Some bases in expensive northern cities such as Newark or Detroit are well established "commuter" cities: No one in their right mind would choose to live in such places.

There are downsides to commuting as well. For starters, you get to spend even fewer nights in your own bed than you already do. Assuming one trip per week minus thee weeks of vacation means maybe 45 more nights away from home. This is due to most trips leaving too early or arriving too late to get a flight to or from home. This also means you have to spend your own coin on a place to sleep.

Remember that as far as the airline is concerned, when you arrive in your domicile at the end of a trip, you are home. If your actual home is in another city and it's midnight, you need a place to sleep until you can catch a flight home the next morning. Hence a hotel or crashpad on your own nickel.

I'm a crashpad guy but there are advantages to both. Crashpads don't need a reservation and are cheaper but are usually a semi-rundown house or apartment that you share with half a dozen other pilots or God help you, flight attendants. Pilot-only crashpads are boring and lacking any drama which is why they're conducive to sleep which is the point. Mine has wifi, beer in the fridge, and a large screen TV. All the comforts of home.

Some pilots are die-hard commuters while others swear they'll never live outside a domicile. Still others start out commuting but slowly come to hate it like a pebble in a shoe and eventually move. I flew a trip with a pilot who had recently moved his family a thousand miles to a new city only to find that he had moved back after only several months of commuting.

I have an uneasy truce with commuting. Living where I do is a great deal but leaving the house the night before having to be at work is an unwelcome chore. Putting on my "thousand yard stare" and just trying not to think too much about all the time spent away is working for now. Once all the kids have left, wifey and I will be free agents to live where we like and to commute...or not.
Posted by The Captain at 10:36 AM