The New Pilot Rest Regulations Are Making Me Tired 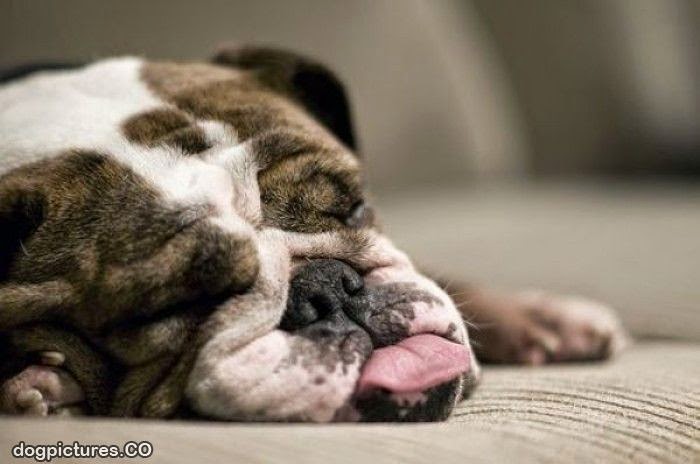 One thing that can be counted on as surely as death and taxes is the unintended consequences of good intentions. I firmly believe in the maxim that no good deed goes unpunished, and an excellent example of this is now on glorious display in the new FAA rest rules for pilots.

As I've mentioned in posts here and here, the decades old rules for determining the rest and duty requirements for airline pilots were recently updated. For years on the most wanted list for aviation safety improvements, the new Part 117 rules, as they're known (named for their subsection in the Code of Federal Regulations), replaced a much simpler set of rules known as the "30 in 7" rule. I say much simpler because 30 in 7 meant just that: 30 flight hours in 7 calendar days. It also included two other easily remembered rules, 100 hours in a month and 1000 hours in a year. Easy to remember, easy to apply.

The new rules as befitting any product of bureaucratic sausage making multiple stakeholder input, now involve complicated charts and tables instead of easy to remember time limits. Also included are rolling windows of 168 hours and 672 hours needed to calculate both flight hour limits and "FDP" or flight duty period limits. This as opposed to just using a week or month as in the old rules. The charts and tables reference your report time translated from where you actually are into your home or "domicile" time, your projected and past duty time, your projected and past flight time and your projected number of flight segments. In short, it's a minefield.

Calculating whether or not you are legally tired per the new rules is guaranteed to put you to sleep as you need to fill out a complicated spreadsheet to figure it all out. This is of course impossible to do as you're pre-flighting your aircraft and checking the weather. The company, realizing this, has installed a convenient software tool you can use right after you wrestle the gate agent away from their computer used to scan boarding passes. Good luck.

The other big change in the rules is that if your schedule was legal when you started your day, you were legal to finish your day regardless of delays (up to a point). The new rules don't allow for such rare occurrences as airport delays, and should a pilot be projected to exceed a time limit due to a departure delay,  he must taxi back to the gate and shut down regardless of how actually tired he may feel.

Remember that any time a pilot really feels fatigued for any reason, all airlines have a no fault fatigue policy whereby the pilot gets replaced and pay protected.

But the last and best unintended consequence of the new rules is that because they give the airline less flexibility to cover the schedule, more pilots have had to have been hired and the schedules that are being written work longer days than I've seen in 24 years. One compromise made in crafting the new rules was to allow an increase in flight time from 8 to 9 hours.

I had one of those days yesterday. Starting out in LAX, we were to fly to Atlanta,  New Orleans and then Chicago. The day was planned for 8:35 of flight time to be done in a duty day of 10:50. When we got to Atlanta, the airport was briefly closed due to a storm which required holding and several runway changes before landing.

Like a freeway jam that persists after an accident is cleared, we were delayed getting airborne again as we waited in the conga line for takeoff for about 45 minutes. These two delays put us within striking distance of our 9 hour flight time limitation.

Upon powering up my cell phone in New Orleans, I got a message from scheduling requesting a call to discuss our time limits. We had flown 6:50 up to that point which left 2:10 hrs left while our flight to Chicago was planned at 2:05. This left us with only 5 minutes of slop before we'd be mandated to strand 143 passengers in New Orleans because the government said we were tired. We both felt fine.

So we blast off and immediately get a reroute due to thunderstorms along the Mississippi valley. No big problem as it only added about 5 minutes additional flying time. I was properly incentivized to be on time as my commute flight home left only an hour after our scheduled arrival and we were late.

In another small favor from the aviation gods, the airport was turned around to allow for a straight-in approach shaving a few precious minutes. Then as per usual when running for a commute flight, our gate was occupied.

Then a miracle happened.

We were assigned another nearby open gate. This almost never happens. Moving hundreds of people to a new gate to board usually results in mass chaos and so is rarely done. But I didn't ask twice and drove the beast to the new parking spot having to wait for surprised ramp workers not expecting a jet to appear.

Were phone calls made by our dispatch? There's no way to know but it's certainly plausible.

Then after shutdown, it took several minutes to get an agent to bring the jetway up. In the meantime, the door is still closed meaning our automatic time reporting system is still logging time.

Finally the door gets popped, the ACARS system logs us "in" and what does our accumulated block time read? 2:10 which made our total time for the day right at 9:00. It was the longest amount of flight time I've ever logged in one day in commercial aviation. Another minute would have meant a report to the FAA.

So all's well but you, dear reader, are probably wondering if pilots are now less tired as a result of the new rules. I wouldn't bet on it. During certain irregular operations the 10 hour minimum rest rule (an increase over the previous 8) will help but overall I didn't see a problem that needed fixing.

One change that is for certain is that your flight is now more likely to be cancelled during delays due to your pilot becoming illegal under the new rules regardless of his desire to fly you.

As for me, I never sleep well in hotel rooms so little has changed.